About a month ago, Houston declared a state of emergency due to the COVID-19 pandemic.  We closed our office and sent our five lawyers to work from home.  The good news was that most of our practice involves drafting and revising contracts, which can just as easily be done at home as it can in the office. What concerned me, though, was our negotiation practice. I usually spend about one-third of my week in face-to-face, in-person negotiations. How would switching from in-person to electronic negotiations affect what I do?

Let me start by saying that I have flown many millions of miles to look my negotiating counter-parties in the eye. I can sense sincerity, desperation, deception, and possibility in person. Not so much via teleconference. Negotiating remotely is like losing some of one’s senses. High-quality video conferencing helps, but most of us are using our home computer screens these days. The last month has further confirmed what I have known all along. There is no substitute for in-person negotiation.

It’s easier to say “no” when you’re not in the same room. Email negotiation is the province of the lazy. Dueling mark-ups are exchanged in a slow-motion tennis match. Back-and-forth we go. It’s so easy to reverse and reject changes when you don’t have to explain why. Telephonic negotiations are not much better. I recently held a telephonic negotiation seeking to break a two-week impasse on several contract terms. The other side’s lawyer listened patiently, but she refused all of our proposals. It’s easy to say “no” from a thousand miles away.  In contrast, when people are together in the same room, it’s harder to say no—at least to everything.

Impasses are common. Impasses are more likely when the parties can’t meet in person. When I’m there in person, I can walk up to a white board and ask each party to tell me what their commercial drivers are. I can ask parties to rank open issues in order of importance.  Parties can exchange their issue rankings via a double-blind exchange.  By the end of the day, I can sense which issues a counter-party can give on and which it cannot—which enables me to break impasses by crafting win-win package deals.

Uncertain times mean less risk tolerance. The other problem we all face is that COVID-19 has increased risk aversion. Businesses are worried about cash flow, access to capital, and perhaps even, their very survival. When margins are thin, risks are harder to bear. A contractual term that may have been acceptable a year ago may prove too risky now. This causes parties to delay deals—waiting to see how COVID-19 plays out.  It also means that industry-standard terms and typical boilerplate may be challenged, further prolonging negotiations by expanding the number of disputed terms and conditions.

Commodity price volatility makes it harder to agree on a price. Everyone in the energy industry understands that oil and gas deals are difficult during periods of price volatility. Sellers don’t want to sell at the bottom (if they don’t have to), and buyers are unwilling to pay premiums (because of the risk that prices might not rebound soon enough).

Fear is a powerful emotion. Never underestimate fear. Over the last month, people have feared for their own lives—and those of their loved ones—in a way that most of us have never experienced in our lifetimes. In 430 BC, a terrible plague struck Athens, the greatest democracy the world had then known.  Athens had been in its golden age, experiencing a great economic boom.  Its leader, Pericles, had embarked on a building program that required large amounts of decorative ivory. Traders from Africa arrived with tons of ivory and exotic animals.  Then people started getting sick.  The plague’s symptoms included bleeding from orifices, similar to the Ebola virus (although the responsible microbe is the subject of ongoing debate among historians). Whatever it was, it ended up killing more than a quarter of Athenians, including Pericles himself. Thucydides, in the History of the Peloponnesian War, describes how people reacted:

“The catastrophe was so overwhelming that men, not knowing what would happen next to them, became indifferent to every rule of religion or law.” 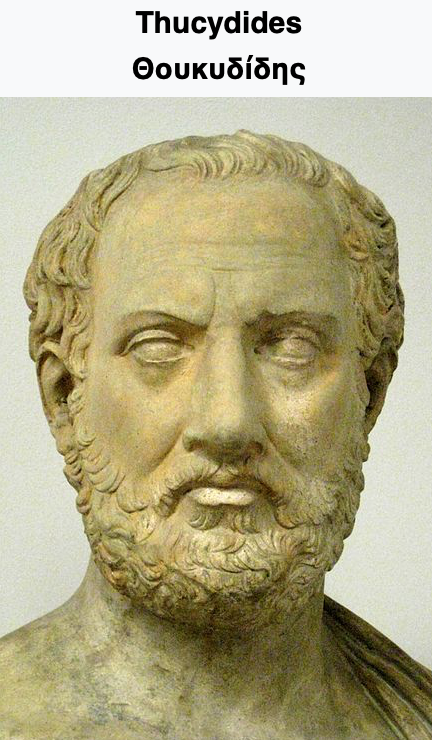 While COVID-19’s fatality rate is much lower, it has nevertheless generated fear, sadness, suffering, and mourning. One of my negotiations last week began with a moment of silence for a colleague who had passed away from COVID-19.  Try as we might to carry on with business as usual, the shadow of the pandemic is upon us all. 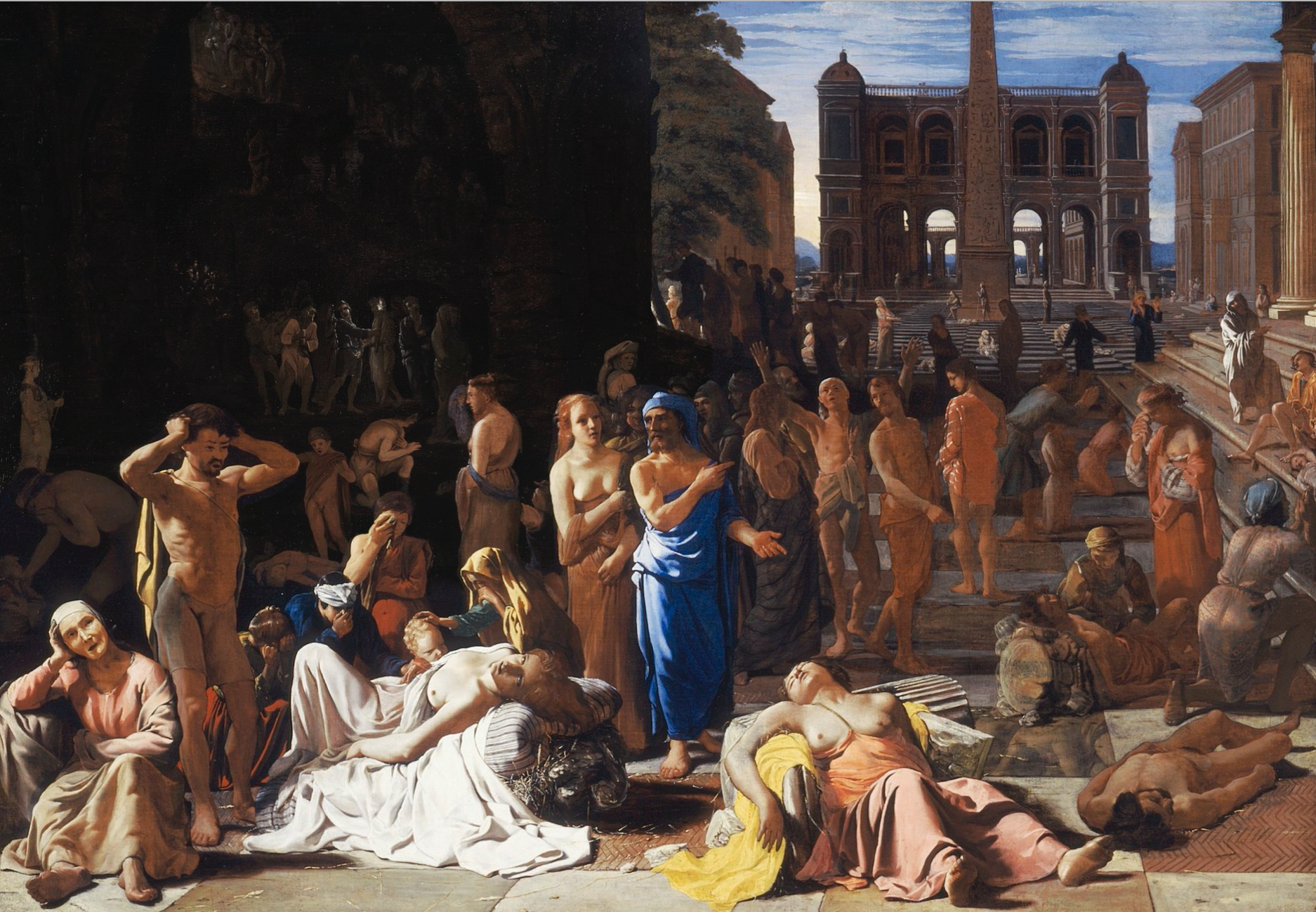 The Plague of Athens by Michael Sweerts