While the nation’s population has doubled in the last half century, the amount of federal regulation has grown by 1,700%.  Forbes estimates that “‘more than 1 million restrictions in the Code of Federal Regulations are either duplicative, have costly unintended consequences, are obsolete or perform poorly.’”  America’s energy industry lives with this burden, too.  New energy projects require up to “forty-seven approvals from nineteen different governmental entities” (Philip Howard, Rule of Nobody).

Rapidly changing industries also generate regulatory mismatches.  Think of how quickly oil and gas prices move and the speed at which energy technologies advance.  It’s hard to regulate something that’s constantly shifting.  Years will pass between the time at which an energy policy is initially proposed and when it finally gets implemented (in the form of regulations).  By then, the policy may already be obsolete.

The purpose of my Reimagine Energy talks is to discuss ideas for improving energy policy that could be supported by Democrats and Republicans.  The two parties may disagree about how much regulation is needed and where—but both should want to enhance the process.  Regulatory mismatch is not in anyone’s interest.

Procedural improvements that could make any American energy policy more responsive to fast-moving markets and technologies include: 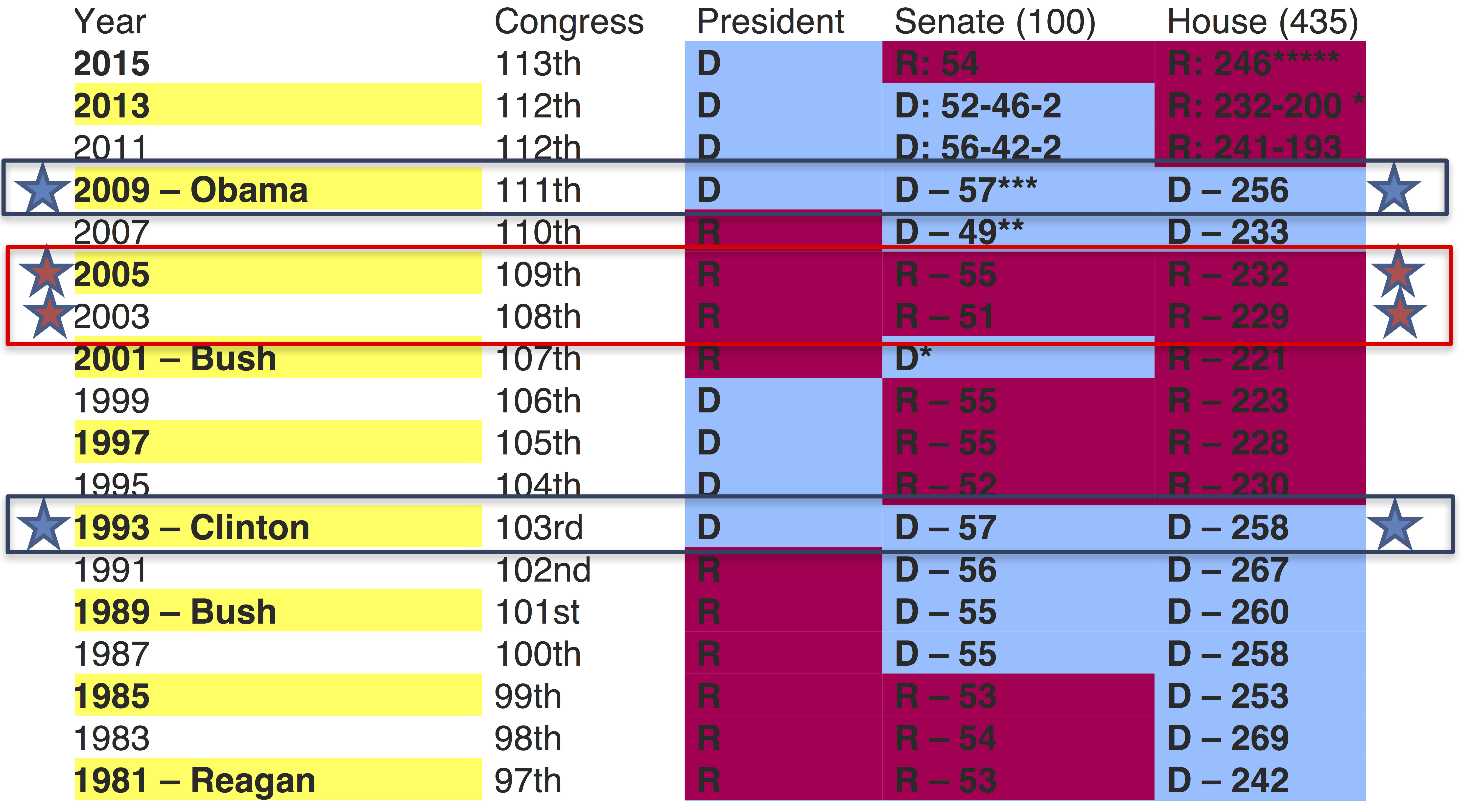 Surely both Democrats and Republicans can agree that our fragmented energy policy is a mess.  A restatement of energy law along the lines of the Omnibus Energy Act would repeal layers of aging and burdensome regulations.  Rather than abolish the DOE, the agency would become the industry’s sole and exclusive regulator.  Congressional oversight of a more powerful DOE would be bolstered through a biennial budget cycle, with energy policy being subject to heightened scrutiny in alternating years.  These two-year reviews would culminate with decennial expirations of all energy laws and regulations, helping to cull any outlier policies enacted during brief periods of one-party control.  Collectively, such procedural reforms should better align American energy policy—whatever it may be—with rapidly changing markets and technologies. 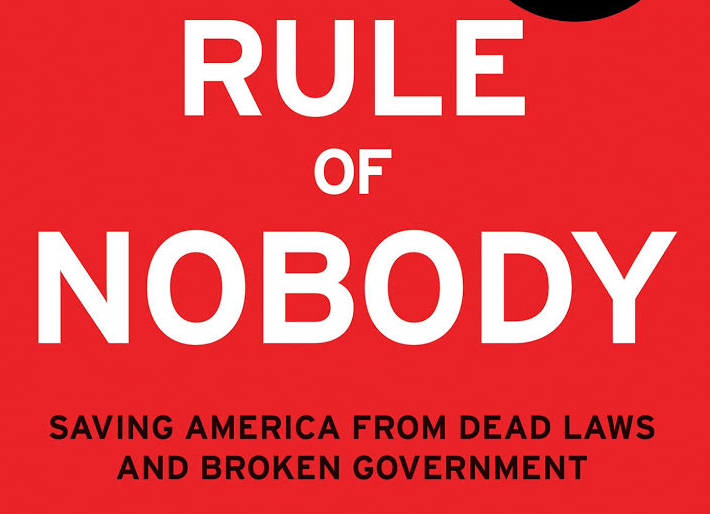