With Senator Paul and others suspending their Presidential campaigns, the field has narrowed to a handful of Republicans and two Democrats. We’ve seen them debate several times now, but energy policy has been a footnote at best. This raises the question: Where do the candidates stand on energy?

One takeaway is that energy positions are largely a product of the candidates’ philosophies. Senators Cruz and Rubio both want less federal regulation of energy. No surprise there. They want less federal regulation of everything. For the Democrats, it’s all about the environment, and particularly climate change. Of course they want alternative energy. Trump is a pragmatic, market-oriented tycoon who wants to “Make America Great Again.” You bet he wants fossil fuels being produced in America because, well, cheap energy equals economic growth.

This all makes sense when one considers the nature of energy. Fuel is not an end in and of itself. No one wants or needs fuel for itself. We can’t eat it, or wear it, and it isn’t much to look at. Rather, we need petroleum for its power to produce so many other things that people need – locomotion, manufacturing, and heating. Just as energy is a means to so many other ends in our daily lives, so is it to the philosophical goals of the nation’s Presidential candidates. 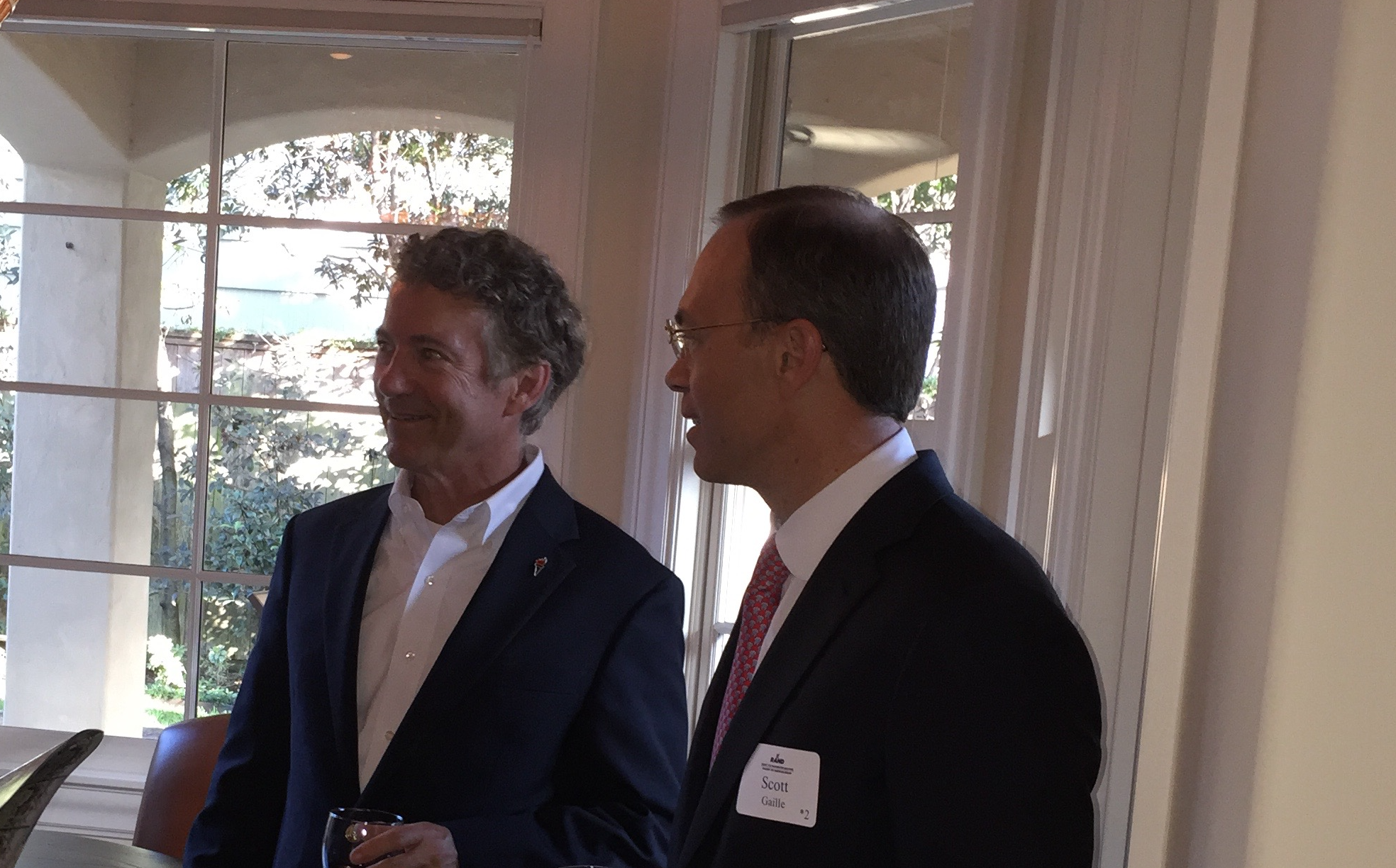 About the Gaille Energy Blog. The Gaille Energy Blog discusses proposals in the field of energy law, with a new issue being posted each Friday at http://www.gaillelaw.com. Scott Gaille is a Lecturer in Law at the University of Chicago Law School, an Adjunct Professor in Management at Rice University’s Graduate School of Business, and the author of two books on energy law (Shale Energy Development and International Energy Development).