If contractor encounters unanticipated site conditions, then contractor is entitled to seek a price adjustment.

The common meaning of unanticipated is “unexpected or unforeseen,” but by whom?  For example, what if the contractor (Mr. Hurry) was in a rush when he visited the site and missed a sandy area?  Mr. Hurry bid the contract based on hard soil conditions and only discovers the sandy area after work starts.  Mr. Hurry subjectively did not expect or foresee encountering sand—but a typical contractor would have undertaken a better inspection and noticed the sandy area.  Mr. Hurry claims that he is entitled to raise his price because his bid did not contemplate working in sand.  The owner, however, assumed that all of the bids were based on the readily observable conditions at the site.  The owner is frustrated because Mr. Hurry is no longer the low bidder when his price adjustment for sandy conditions is added to the initial bid.  In other words, Mr. Hurry shouldn’t have been awarded the project in the first place.

Such disputes have led owners to expand the standard for site conditions along the following lines:

In the above example, the owner would be in a better position to deny Mr. Hurry’s price adjustment because the sandy surface area was “information reasonably available to or reasonably ascertainable by contractor.”  Had Mr. Hurry carefully investigated the site, he would have discovered the sand.  But Mr. Hurry also could respond by arguing that the sandy area was, let’s assume, in a distant corner of the site, hidden behind bushes—and therefore not reasonably ascertainable to him.  So, now there is the question of what “reasonably” means.

To avoid questions of what is reasonable or not, owners and contractors have sought to define reasonableness by reference to industry practices:

“Good Industry Practices” means the actions, practices, methods, techniques, and standards (including modifications over time) that should be adopted by a party exercising due care, diligence, and that degree of knowledge, skill, prudence, foresight, and use of funding that would reasonably and ordinarily be expected from qualified, skilled, and experienced professional contractors specializing in the performance of work that is similar to the Work.

The site conditions clause becomes clearer with the incorporation of the definition of Good Industry Practices:

Reasonableness then becomes a question of whether the site inspection undertaken by Mr. Hurry was in accordance with Good Industry Practices.  If a typical contractor would have studied the entire surface of the site, even the distant corners, then Mr. Hurry’s claim should be denied.

To address subsurface risk, owners may undertake geological assessments in which soil and rock samples are taken by boring into the earth.  The reports are then presented to prospective contractors, who must consider the data from the geological report when they propose pricing.  Of course, each bore only reveals the composition of the earth within its narrow pathway.

Consider the example of a geological assessment comprised of ten bores that is undertaken for a tunnel.  Two of the ten bores encountered boulders mixed within the dirt. The contractor (Ms. Mole) designs her tunnel to avoid the boulders encountered by the two bores and then commences her work.  As Ms. Mole tunnels, she encounters more boulders blocking her planned path, which slow down her work and increase her cost.  Ms. Mole seeks a price adjustment on the basis that the precise locations of the boulders she encountered were not shown by the geological report.

The owner rejects Ms. Mole’s argument by responding that the “site condition” identified in the report was not the location of two specific boulders; it was the fact that the area’s soil contained a mix of soil and boulders.  As such, Ms. Mole should have been expecting to periodically encounter boulders and should have priced her work accordingly.

To better address the complexity of subsurface conditions, construction agreements can include more detailed definitions of Site Condition and Unanticipated Site Condition:

(b) a contractor exercising Good Industry Practices would not have discovered or been aware of (prior to the effective date) the existence of (or risk of encountering) the Site Condition; and

(c) none of contractor group otherwise had knowledge (prior to the effective date) of the existence of (or risk of encountering) the Site Condition.

Under the above definitions, Ms. Mole’s claim would be more clearly precluded:

With a clearer understanding that Ms. Mole cannot seek a price adjustment for encountering additional boulders, Ms. Mole must then address the risk elsewhere in her construction contract.  For example, she could propose:

Thus, the fact that the site conditions clause prevents Ms. Mole from making after-the-fact claims for additional boulders does not necessarily allocate the cost of encountering them to Ms. Mole.  The commercial terms will compensate Ms. Mole for undertaking the risk identified by the geological assessment.

The question is whether the risk compensation is based on an up front estimate of Ms. Mole’s cost (for example, assuming that 20% of the tunnel will encounter boulders since two of the ten bores struck boulders) or whether the compensation mechanism will be based on how many are actually encountered. If Ms. Mole accepts an up front price increase based on the 20% estimate, she then is taking the risk that there may be more or fewer boulders.  For example, she makes more profit than expected if only 10% of the route encounters boulders; she makes less profit if 30% of the route encounters boulders.

The preceding highlights the mutual value of clarity in construction contracts.  Loose drafting is inefficient because the parties never actually agree on how the contractor should be paid for encountering a risk—because the owner thinks the contractor has already included the risk in the quoted price and the contractor believes it can receive a price adjustment if the risk is encountered. This would be like buying an airline ticket without knowing whether the price of the ticket includes the cost of baggage—or alternatively, whether the flyer will be charged for each bag he or she checks or carries on.  It’s better to know in advance.  The ostrich-with-its-head-in-the-sand approach to risk is a recipe for conflict and disputes.

Note: The Gaille Energy Blog is now back after a hiatus due to publishing deadlines for my new book, Strange Tales of World Travel. 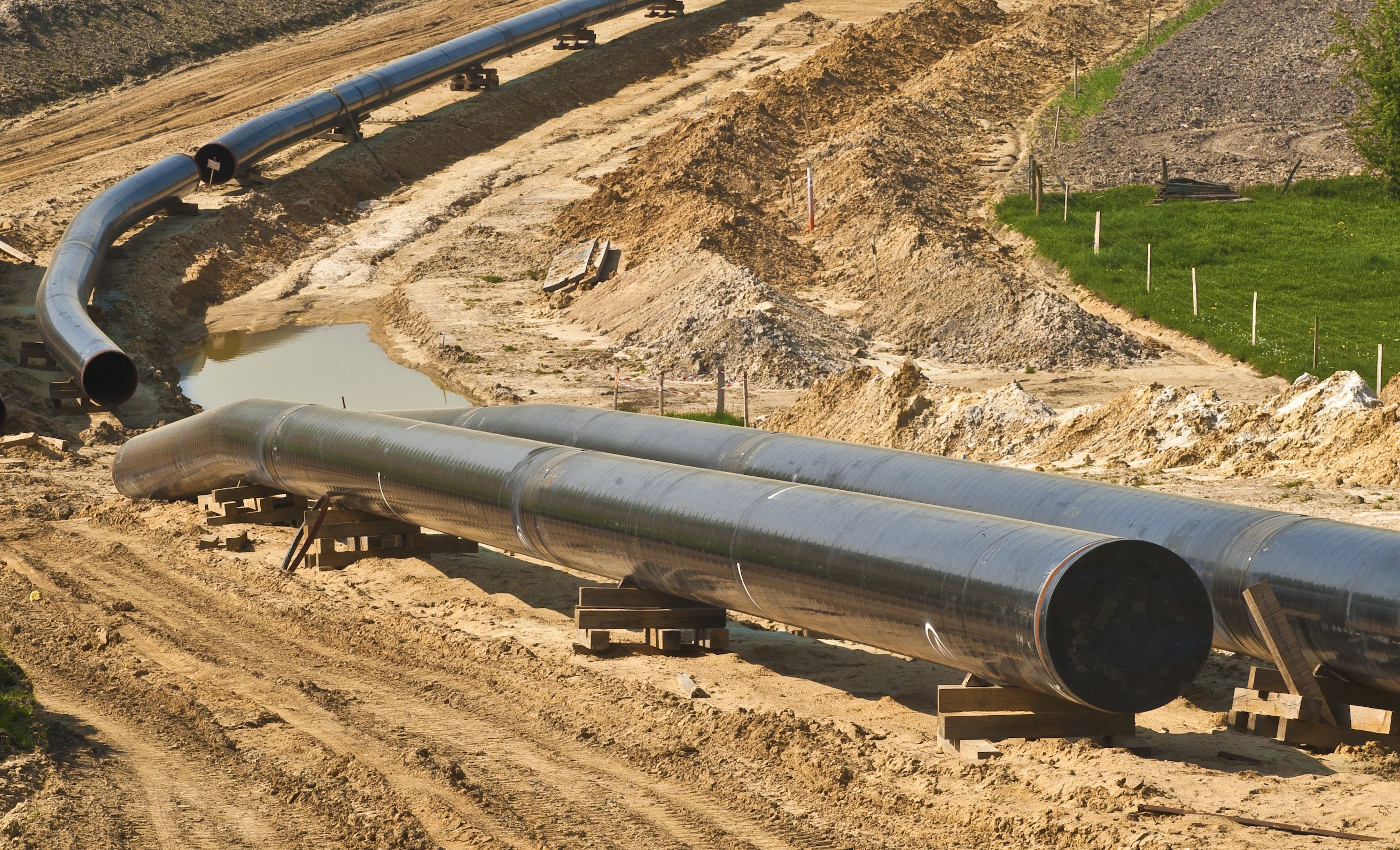