“The strongest of all warriors are these two — Time and Patience.” – Leo Tolstoy, War and Peace

Even if both parties must conclude a deal, we must consider the question of Time—by when does each need to reach agreement.  One party may absolutely need resolution by the end of the month; the other, within the year.  The causes for such Time asymmetries vary greatly.  For example, consider a company that owns a valuable asset but has run into financial problems.  It needs to sell the asset to stay afloat.  The faltering company’s timeline for a transaction is constrained.  It has no Time.  It must sell now.

On June 24, 1812, Napoleon marched on Russia with 680,000 soldiers, seeking to engage and decisively defeat the weaker Russian army.  The Russian’s tactic was to retreat, and as they did, scorch the earth.  Whole towns were burned in their wake, leaving little behind to supplement Napoleon’s supply lines.  The French did not catch up with the bulk of the Russian army until September 7—near Moscow at Borodino—where Napoleon won a narrow victory.

The Battle of Borodino by Louis Lejeune

When their defeat was evident, the Russians abandoned and burned Moscow—heading even further east.  Napoleon walked into Moscow expecting a settlement offer from Tsar Alexander I.  Only none came.  Not until October 19 did Napoleon realize that he was out of time.  His army was short on food, and winter was coming. Napoleon’s retreat back to France left 380,000 of his soldiers dead and 100,000 captured. 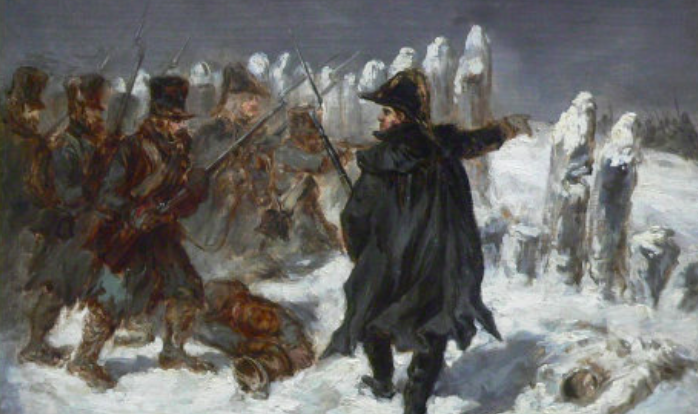 As observed by Tolstoy, Napoleon’s defeat was ultimately caused by his miscalculation of the Time asymmetry.  No matter how many soldiers Napoleon had, the Russians had an indefinite Time horizon.  They had thousands of miles of countryside to retreat across. Napoleon’s expectation of an attractive peace offer was unfounded—because the Russians knew that logistics and winter would eventually force Napoleon to leave.

Similar situations often play out in negotiations.  When I was the general counsel of a shale developer, my company had great oil and gas leases with three- or four-year terms—but lacked the money to drill wells needed to extend these leases.  Meanwhile, the clock was ticking day-by-day.  If wells were not drilled, the leases would expire and revert back to landowners.  In such a case, the company’s entire investment in them would be lost.  So along came multi-billion-dollar majors like Hess and EOG to jointly develop the leases—for a price.  But Time was not on our side.  The big companies knew this and extracted concessions.  As painful as those concessions may have been, they were the price of not ending up like Napoleon.

The lesson for negotiators is to always be aware of asymmetrical Time horizons.  If your counterparty in a deal or a dispute has a short Time runway—by which they need resolution—then you will be able to extract concessions.  The size of those concessions will only grow with Time, as your counterparty’s position becomes more desperate.

If you happen to be the Time-constrained party, then realism must prevail.  Do not fall into the so-called “Napoleon Complex,” which is “characterized by overly-aggressive or domineering” behavior (Wikipedia).  It will not fool your counterparty.  Your failure to shrewdly evaluate your shorter Time horizon only will result in your deal deteriorating—or worse.

Napoleon managed to have a second act, but no happy ending.  He was exiled to one of the most remote islands in the world, Saint Helena, where he died at 51. 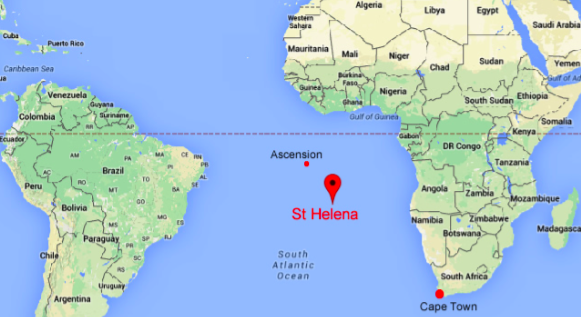