I was a young lawyer at Vinson & Elkins when one of its partners recommended me for a job in Oxy’s new Dubai office.  My first interview was with Oxy’s General Counsel, Donald de Brier.  When I was escorted into his cavernous office, Donald had his back to me and was gazing toward the distant Pacific Ocean.  His assistant introduced me, and I sat down, but Donald did not acknowledge my presence.  One minute after another passed while I waited patiently for my interview to begin.  Finally Donald spun his chair around and asked:

“I see you went to the University of Texas for college.  Couldn’t you have gotten into a better school?”

Notwithstanding my choice of college, I was offered the job of Legal Manager for Occidental Middle East Development Company, which chased new deals for Oxy’s CEO, Dr. Ray Irani.  Dr. Irani was a graduate of American University in Beirut, Lebanon.  He spoke fluent Arabic and was personally acquainted with many Middle Eastern rulers.

Our team in the Middle East would get 95% of a deal negotiated, and then Irani would arrive on his Boeing Business Jet—a Boeing 737 turned into a flying palace with an office, bedroom, and shower. During one of these meetings, an Abu Dhabi sheikh complimented Dr. Irani’s new BBJ. The sheikh then bragged about how he had a fleet of them, each configured for 24 passengers.  Dr. Irani, witty as ever, quipped back:

“My BBJ is configured for one.”

The sheikh laughed so hard he almost fell over.  When Dr. Irani was in his element among sheikhs and sultans, there was no one more charming.  He remains the best deal closer I have ever seen. 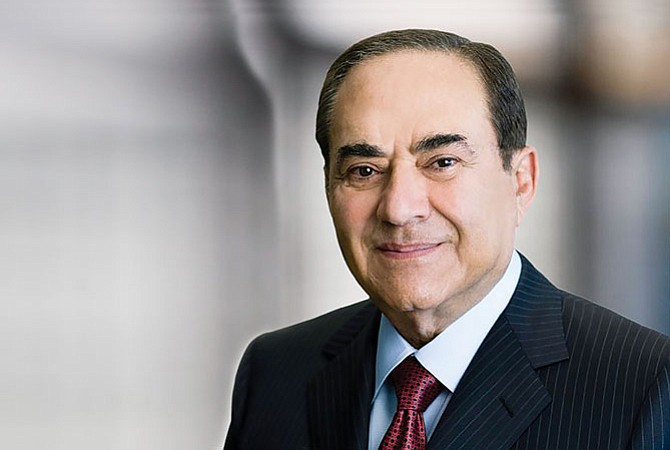 I also had the opportunity to support Irani during Oxy’s 2004 reentry into Libya (after sanctions were lifted):

Irani wanted to be first in line and was granted a meeting at Kadafi’s desert retreat. Speaking in fluent Arabic, the Lebanese-born Irani made his pitch – even though Kadafi seemed noncommittal.

“He was courteous, but clearly he wanted us to have a cup of coffee and leave,” Irani recalled.

But the 70-year-old Irani pressed on, Kadafi kept listening and the pair met again two months later. Then, in January, Libya awarded its first batch of 15 exploration sites – with nine going to Occidental.

Dr. Irani was the second CEO in Oxy’s storied history—succeeding Armand Hammer, who ran Oxy until his death at 92.  Irani’s reign as Emperor of Oxy lasted for ~23 years.  His 2013 departure was the result of a “brutal boardroom struggle” with his chosen successor, Steve Chazen. Clifford Krauss, “Occidental Chairman Agrees to Step Down Ahead of Schedule” (New York Times, May 3, 2013).

Notwithstanding his premature exit, Dr. Irani’s tenure at Oxy was impressive.  During his time at the helm, Oxy’s market cap increased 15-fold.  Irani’s best (personal) year was 2006, in which he earned ~$460 million, mostly from equity gains.  While such extreme payouts made Irani the target of executive compensation crusaders, many believed he was worth it:

The rebound “has been nothing short of spectacular,” analyst Ben Dell of Sanford C. Bernstein & Co. wrote in a report . . . Occidental is “one of the few genuine turnaround stories” in the exploration-and-production industry, he added.  James F. Peltz, “Well-Oiled Turnaround” (Los Angeles Times, June 5, 2005).

How’s he doing now?  The 82-year-old Irani has a net worth of ~$1.5 billion, and he’s been selling off Oxy stock to fund his charitable endeavors and investments elsewhere:

Working out of his Westwood family office, Irani further diversified his portfolio, which includes investments in medical-related real estate properties, private equity, and bonds. . . . He is a trustee of USC, his alma mater. Irani donated $20 million toward the university’s under-construction USC Village complex. . . .  His wife, Ghada, was recently named to Unicef’s national board.  “Wealthiest Angelenos” (Los Angeles Business Journal, August 28, 2017)

During my time at Oxy, I had the opportunity to interact with several other Emperor CEOs: 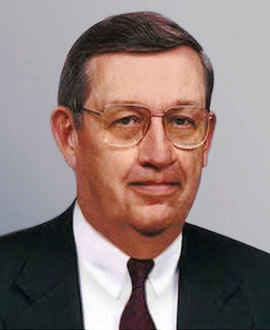 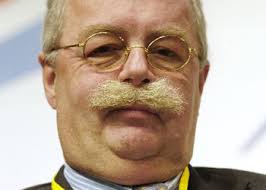 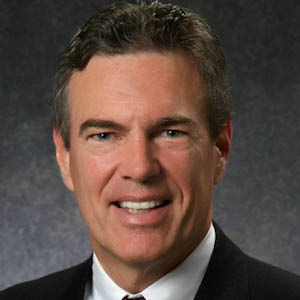 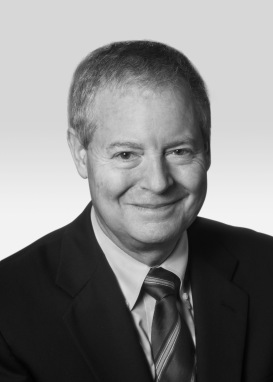 All of these personalities could sit with world leaders as equals—wielding power that, for better or worse, few current industry CEOs have.  When one of these men made a promise, everyone knew it would be kept.  At their heyday, no one was second-guessing them.  Were these CEOs any more talented than their companies’ current leaders?  Probably not.  But they were able to do more—because of their authority.  Maybe such supremacy gave them the confidence and presence to stand toe-to-toe with kings, emirs, sultans, sheikhs, and, well, dictators.

Over the last decade, the Internet has lessened the power of CEOs.  Their every move is subject to criticism on social media and message boards.  Boards of directors are more powerful than they used to be, too.  While the transparency created by the Internet has rightfully ended the careers of many who should not have been CEOs, it also has shackled and diminished those who could have been great ones.

We now live in an age in which there are no heroes.  Even past heroes’ mistakes are dissected, paraded about, and focused on until that’s all anyone remembers about them.  The current state of affairs brings to mind a Japanese proverb: The nail that pops up is always hammered down.  Our current crop of industry CEOs may be more focused on survival than achieving greatness.

One thought on “Dr. Ray Irani & the Emperor CEOs: Where Are They Now? [Gaille Energy Blog Issue 58]” 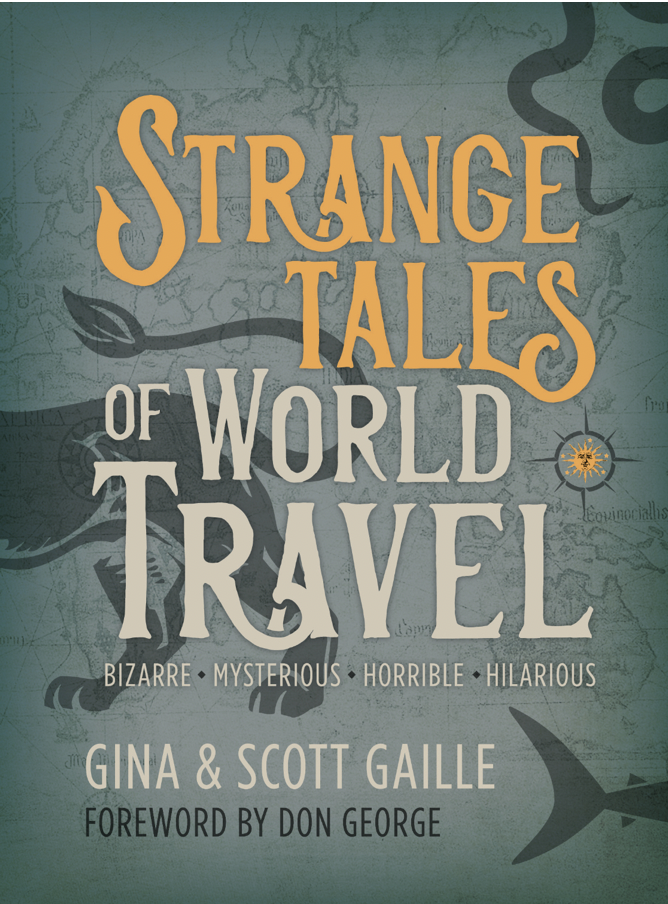