Talking heads have been complaining about (or alternatively, celebrating) President Trump’s withdrawal from the Paris climate accord.  Lost in their arguing is a simple question.  Can climate accords make (much of) a difference?

We live in a global economy in which goods can be manufactured and sold nearly anywhere in the world.  Energy expenditures amount to ~10% of worldwide GDP.  As such, the cost of energy is a significant component of the prices we pay for goods.

China has relied extensively on coal to generate cheap energy for its industry: 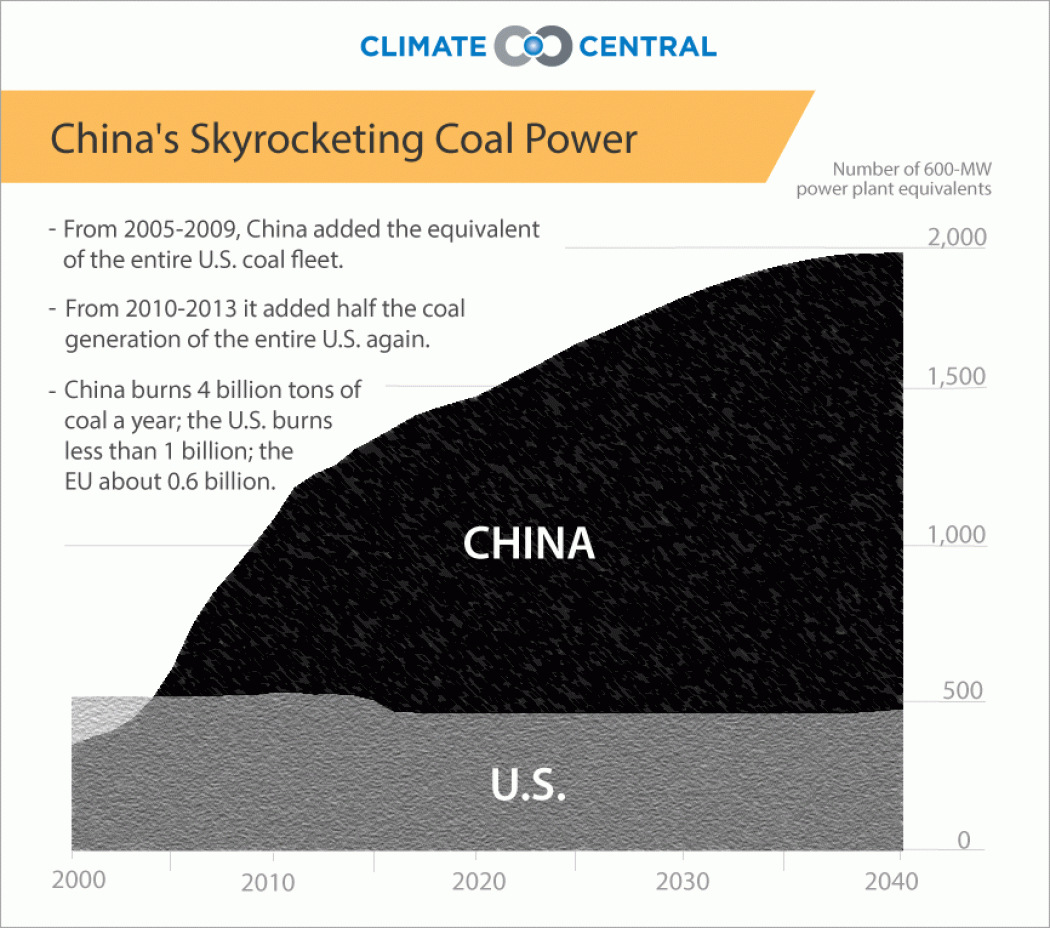 The device you are using to read this article was probably manufactured in China, and it cost you less because of coal.  The tradeoff for low-cost Asian manufacturing has been a surge in carbon emissions:

The vast majority of Earth’s seven billion people do not care where their electronics are made.  Even if an accord restrains China’s carbon emissions, what about the rest of the world?  Somewhere, someone will build a factory that uses the cheapest form of energy available—irrespective of carbon.  As such, making certain forms of energy artificially more expensive through government action—regulations, taxes, subsidies, and accords—is unlikely to make much difference.  The restrictions will simply be bypassed and overcome by market demand. 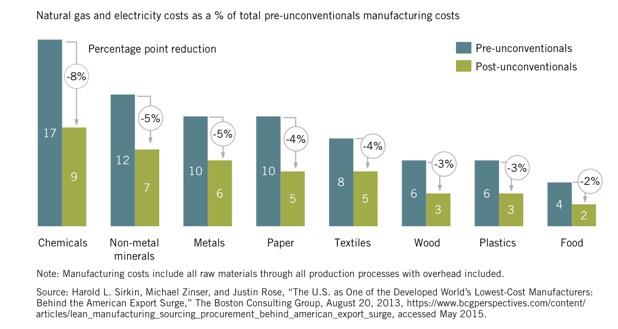 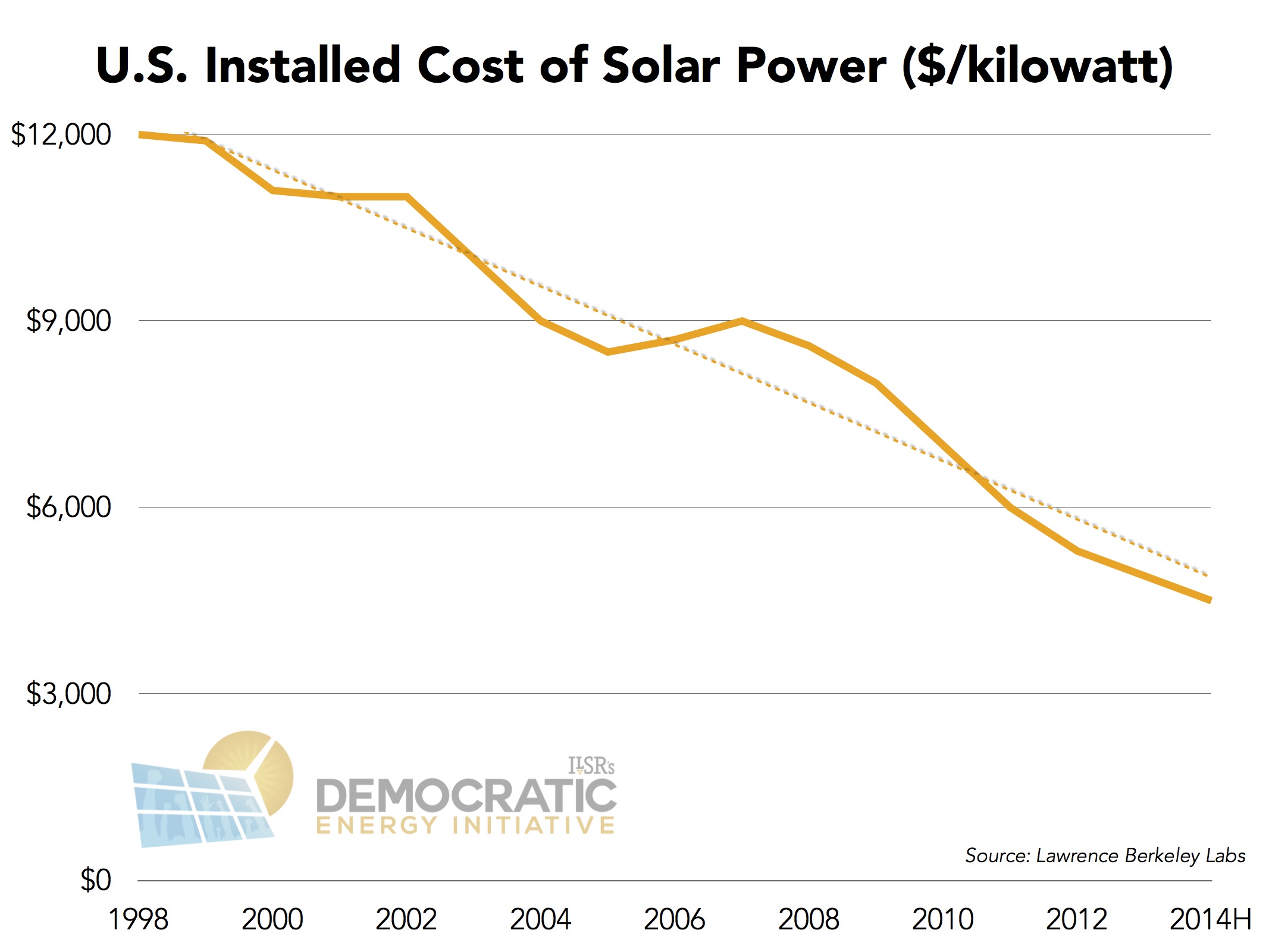 Innovation is the invisible hand of climate change.  As Adam Smith said in The Wealth of Nations:

“As every individual, therefore, endeavours as much as he can both to employ his capital in the support of domestic industry, and so to direct that industry that its produce may be of the greatest value, every individual necessarily labours to render the annual revenue of the society as great as he can. He generally, indeed, neither intends to promote the public interest, nor knows how much he is promoting it. By preferring the support of domestic to that of foreign industry, he intends only his own security; and by directing that industry in such a manner as its produce may be of the greatest value, he intends only his own gain, and he is in this, as in many other cases, led by an invisible hand to promote an end which was no part of his intention.  Nor is it always the worse for the society that it was not part of it. By pursuing his own interest he frequently promotes that of the society more effectually than when he really intends to promote it. I have never known much good done by those who affected to trade for the public good.”