I first met Rick Perry when I was Legislative Aide to Texas Representative Harvey Hilderbran.  Back then, Perry was a three-term Democratic State Representative—albeit a fairly conservative one.  The Young Conservatives of Texas rates lawmakers on a scale from 0 (most liberal) to 100 (most conservative).  Representative Perry received YCT ratings of 73, 90, and 61, respectively, over his three terms.  Nonetheless, Perry worked for Democrat Al Gore’s presidential campaign in 1988.  While historians debate whether Perry was Gore’s Texas campaign coordinator or co-chair, the former speaker pro tempore of the Texas House confirmed that whether he “was a coordinator or co-chair, (Perry) was involved.”

It turned out that Gore’s campaign was Perry’s last stand as a Democrat.  Less than a year later, Rick Perry held a press conference and announced he was switching political parties.  Now a Republican, Perry’s star rose quickly: (i) 1994-1998 – Texas Agriculture Commissioner; (ii) 1998-2000 – Texas Lieutenant Governor; and (iii) 2000-2015 – Texas Governor.  He also sought the Republican nomination for President of the United States.

Since leaving office, Governor Perry has been active in the energy industry.  He serves on the Board of Directors of Energy Transfer Partners, which operates ~71,000 miles of natural gas and oil pipelines.  Energy Transfer has been in the news a lot lately as its Dakota Access Pipeline has been frequently protested by Native American activists.

But what kind of energy policy can we expect from a Secretary Perry?  Below are Perry’s own words on five key issues:

21st century energy policy is largely a means to other ends.  Democrats use it to further their climate change agenda.  Republicans like Rick Perry use it to advance economic growth.  As Forbes recently explained:

Just as President Obama’s selection of Nobel Laureate Chu as his Energy Secretary signaled a focus on climate change, so too does Perry’s appointment herald a new one: economic growth.

In a year of extraordinary turns, leave it to President-elect Trump to nominate Al Gore’s former disciple as his Secretary of Energy.  Vice President Gore believes that Americans need to make hard economic sacrifices to reduce their carbon emissions.  Gore’s documentary on the subject, An Inconvenient Truth, so galvanized the Democratic Party that its national platform now calls for America to end its reliance on fossils fuels—entirely.  Now along comes Rick Perry, once Al Gore’s follower, to knock climate change from its pedestal. 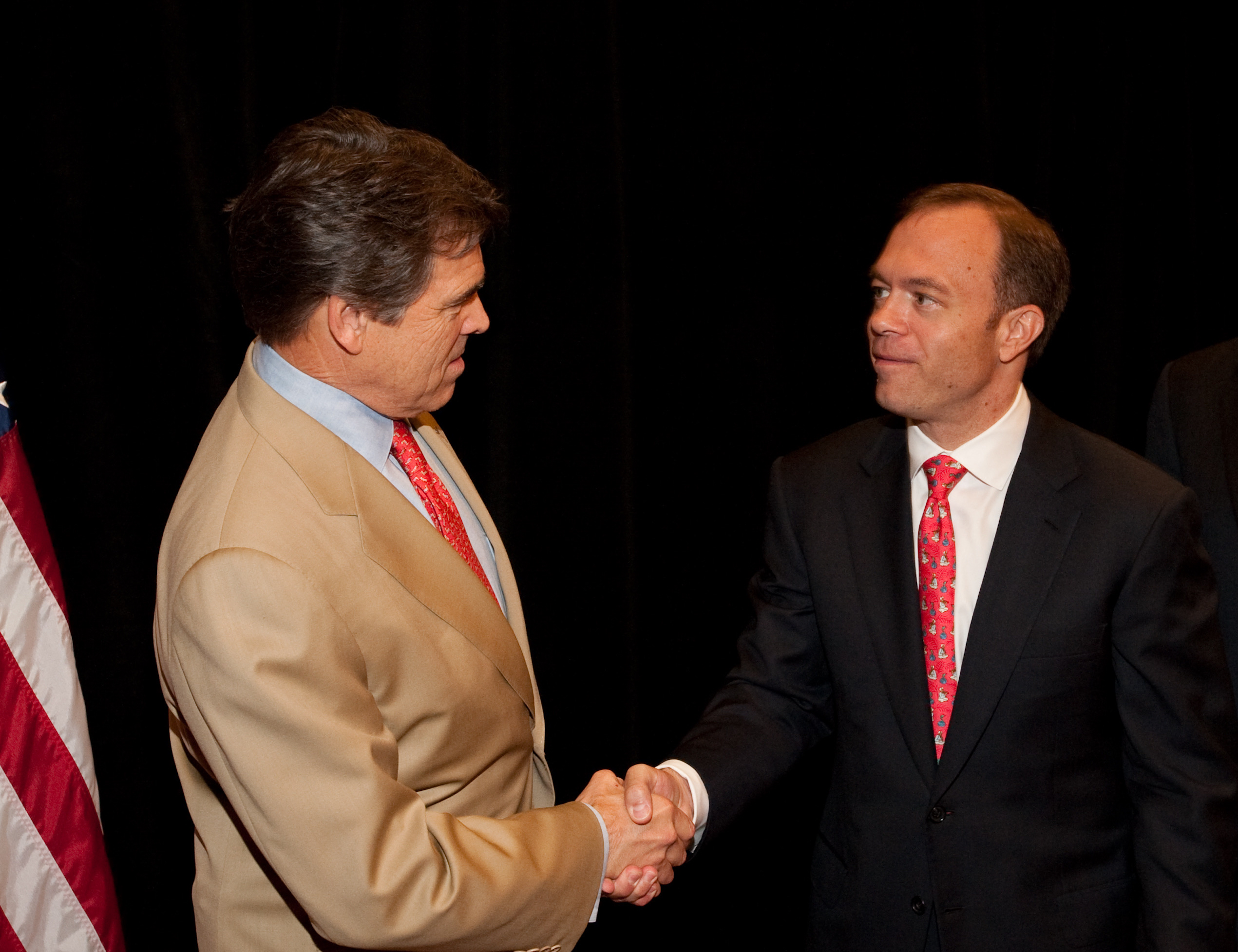