The oil crash has unleashed thousands of accidental entrepreneurs on the energy industry.  Many spent their previous careers safely ensconced at Fortune 500 companies.  Now they are on their own, looking to leverage their experience in startups.

Business incubators “help new and startup companies to develop by providing services such as management training or office space” (Wikipedia).  Most incubators focus on the technology sector: 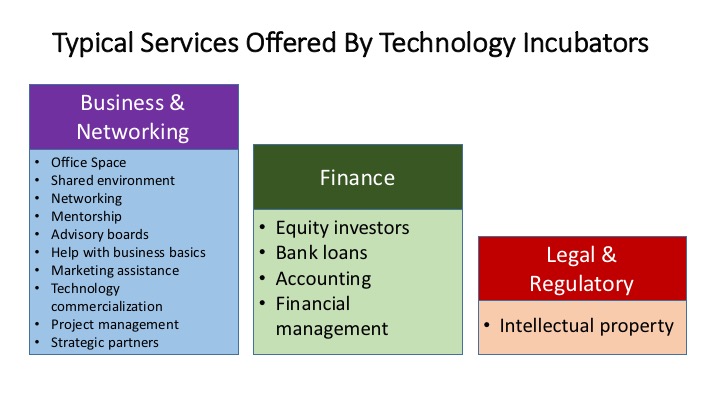 While there are ~1,500 technology incubators, where are the energy incubators?  One example is Houston’s Surge, which was founded in 2012 by Kirk Coburn.  Given Coburn’s experience as a former Dell executive, it’s not surprising that Surge focused on the intersection of energy and technology.  Surge’s offerings resembled those of pure technology incubators—office space, networking, mentorship, and seed capital.  When Coburn closed Surge earlier this year, he complained that the energy “industry just did not buy into our model, idea, team, and/or innovation.”

Not all incubators follow the technology model.  Others focus on the legal and regulatory needs of startups.  For example, Tusk Ventures “help[s] startups navigate the political, regulatory, and media hurdles that come with reshaping entrenched industries.”  Tusk Ventures was founded by Bradley Tusk, a graduate of the University of Chicago Law School and former campaign manager for Michael Bloomberg.  Among Tusk’s achievements is helping Uber with the regulation of hired vehicles.

What if the flaw in Surge’s business model was offering the wrong services to energy startups?  I left Occidental Petroleum in 2007 to be president of an energy startup that was acquiring exploration blocks in Madagascar, Cameroon, and South Africa.  My startup needed: (1) financing (secured with a $40 million line of equity); (2) geological analysis (obtained from my network of G&G experts); and (3) many complex contracts (for which I utilized my own experience as an energy lawyer).

I could do without most of the services being offered by technology incubators: 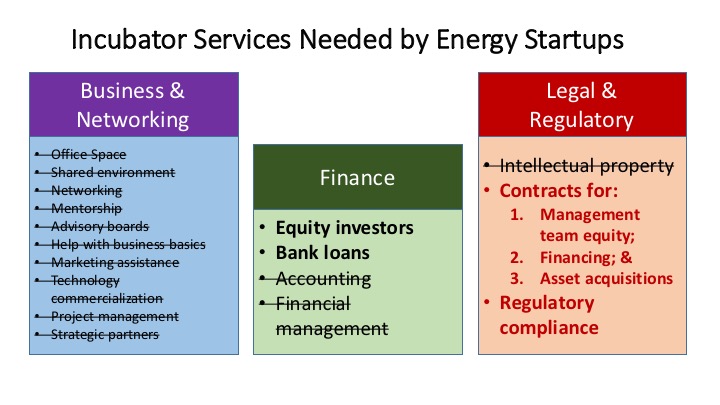 Energy startups tend to be comprised of experienced executives with established track records and widespread networks.  They do not need connections, much less mentors.  Nor do they require any help with project management or accounting.  Energy startups rarely even have a physical office.  The first year is consumed chasing money and deals, and founders are happy to meet in their own backyards (for a while).

Energy startups typically are missing only two ingredients for success: (1) acquisition capital; and (2) legal support.  The world of energy finance is well-developed, and many firms raise startup capital in exchange for equity and/or a contingency fee.  By doing so, energy bankers share the startup’s risk of failure.

Such is not the case with legal support.  Energy law firms charge hourly fees, requiring up-front deposits before work begins.  The legal cost of startups is magnified further by the number and complexity of energy agreements.  Before a venture sells its first barrel of oil, it must negotiate at least three suites of contracts:

Even worse, these agreements must be completed in parallel before the startup has raised any capital.  It’s a classic “chicken-and-the-egg” situation in which investors will not advance money without an asset, and the owner of the asset wants proof of funds.  How do energy startups afford all this legal paper?  They typically pay fees out of their personal savings.  401ks get depleted.  Corners also are cut.  Many lawsuits involving startup founders could have been prevented with better legal documents.

Energy incubation requires non-traditional attorney compensation, such as contingent and/or equity-based legal fees.  For example, Tusk Ventures “takes equity in lieu of cash” (Fortune).  Lawyers also can make their fees subject to the closing of transactions, thereby “taking on increased risk in exchange for increased reward—they have skin in the game” (Ari Dropkin, Skin in the Game: The Promise of Contingency-Based M&A Fees).  By doing so, they can help startups manage the risk that founders will incur five- or six-figure legal bills.  What the energy industry really needs is more energy incubator law firms. 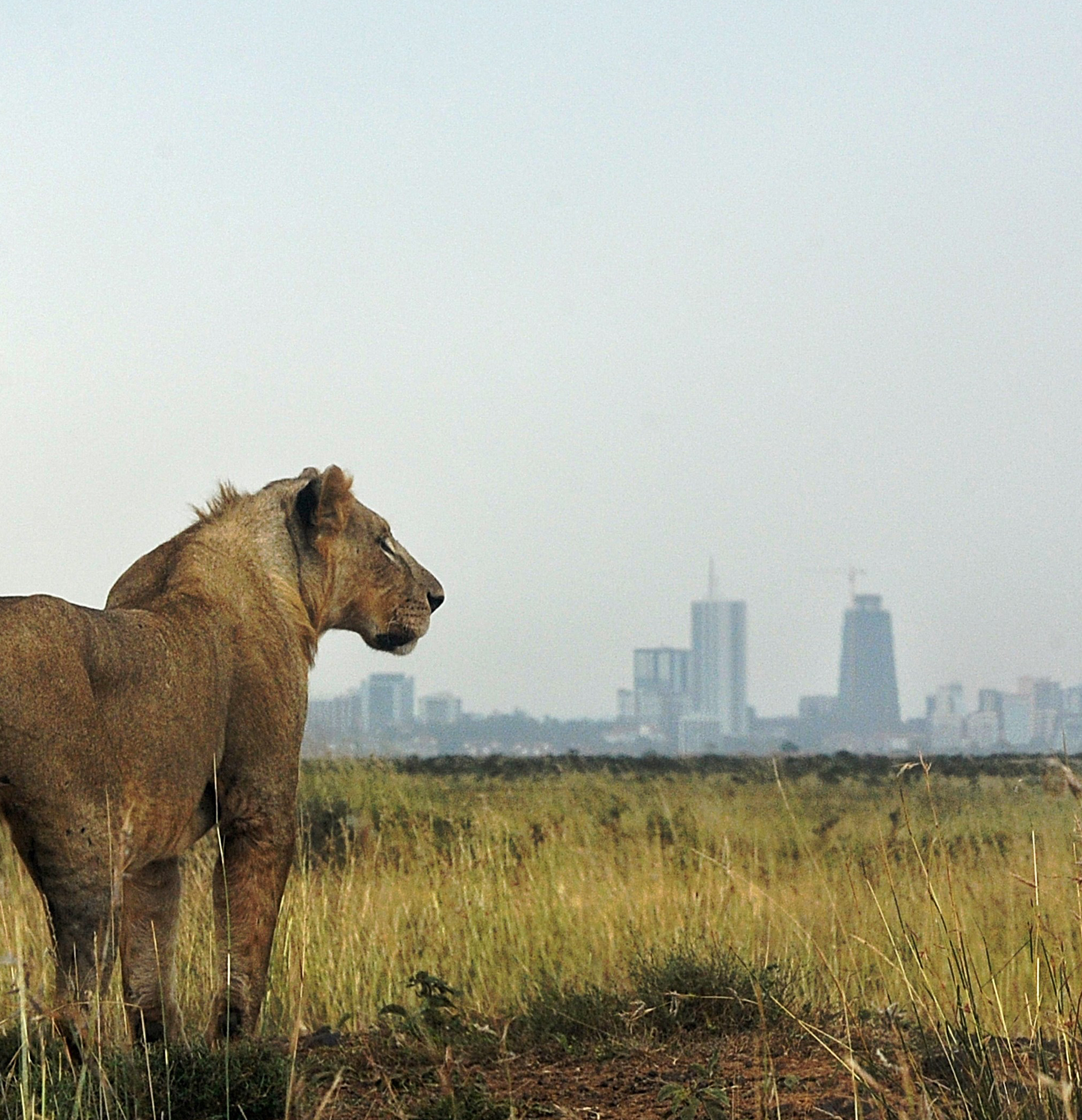