I was a delegate to last week’s State Republican Convention in Dallas, which adopted a new platform for the party.  Each of the platform’s 266 positions was individually voted on by the entire convention.  Interestingly, the Chairman of the Platform Committee was former State Representative Wayne Christian, who is running for Texas’ Railroad Commission (the state’s oil and gas regulator).  Platform votes 214-220 related to energy policy, providing a glimpse into the leadership’s current priorities.

Items 214 and 217 generally represent a Chicago School of Economics approach to energy policy: governments should not seek to artificially inflate (with taxes and regulatory burdens) or deflate (with subsidies) the prices of various forms of energy.  It usually takes several years for new laws to complete the legislative and rulemaking process.  While their words remain frozen in time, energy markets are rapidly evolving.  This is doubly true in today’s technology-driven environment.  Consider how long it took our nation to end its ban on oil exports – even though both political parties agreed that shale development had rendered the restriction obsolete.

Conspicuously absent from the platform is a plank in favor of exporting natural gas via pipeline.  One of the best markets for Texas natural gas is Mexico.  Its Comision Federal de Electricidad (CFE) is in the midst of spending $10 billion on energy infrastructure projects, including 19 natural gas pipelines.  The largest of these is the subsea South Texas-Tuxpan Pipeline, which will cross approximately 500 miles of the Gulf of Mexico from South Padre Island, Texas to Veracruz.  Its 2.6 billion cubic feet per day of Eagle Ford natural gas will fuel the CFE’s new electricity plants.

Items 219 and 220 similarly reflect the Republican Party’s advocacy of market-based solutions – this time for climate change.  Carbon regulations seek to artificially increase the price of fossil fuels.  Raising energy cost in the United States disadvantages American manufacturing because other nations’ industries can consume fossil fuels at their actual (and lower) prices.  This bypass effect is exemplified by China’s use of cheap coal to fuel its industrial growth (tripling its carbon emissions over two decades).  Republicans look instead to American ingenuity.  For example, the coal industry is working to achieve new technologies that can separate and store carbon dioxide.  The resulting CO2 may even have economic value, such as injection into petroleum reservoirs to improve oil recovery.

One issue with the carbon platform is its focus on “Cap and Trade” – rather than on “carbon taxes,” more generally.  For example, President Obama recently proposed a $10 per barrel oil tax designed to increase the cost of petroleum consumption.  A better platform would refer more generally to “carbon taxes” and policies that “seek to artificially increase the price of fossil fuels.”

Opposition to shale development typically focuses on water contamination and earthquakes, both of which can be prevented with good operating practices.  For those living amidst developments, the more typical complaint is increased truck traffic.  At peak operations, individual well locations can have as many as 100 trucks arriving per hour.  The resulting congestion and road damage can be managed by enabling these communities to retain some of their local production taxes.

While the Republican platform is adequate, it’s missing an explanation of why energy policy is so important.  “According to the well-regarded economic-analysis firm IHS, the contribution to GDP from the development of unconventional oil and gas is now running at more than 2.5 percent of GDP per year. . . .  Disposable income per household has already improved by about $1,500 this year, as direct costs for natural gas have been reduced to heat homes and water, plus the indirect benefits of lower prices of many consumer items from manufacturers because of their reduced energy-input costs” (Washington Times).  It’s not just about energy employment.  It’s what the industry does for the broader economy. 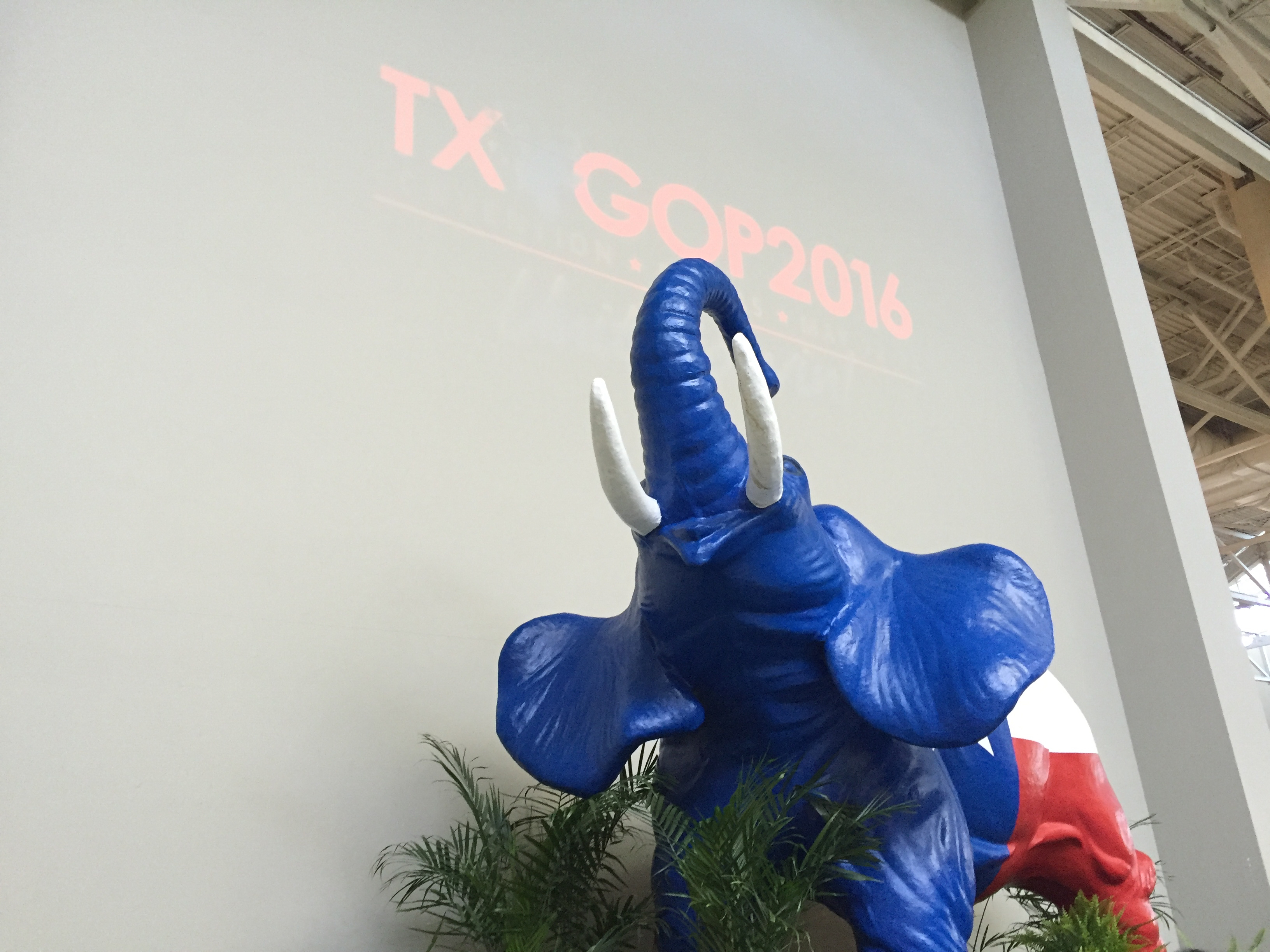