On March 13th Islamic terrorists killed 19 when they attacked Ivory Coast hotels lining Gran-Bassam beach. The Gulf of Guinea assault followed others in nearby Mali (November 2015) and Burkina Faso (January 2016). Further East, Boko Haram has inflicted regular carnage in Nigeria and Cameroon, killing ~7,000 people annually. Underlying these attacks is a battle for the hearts and minds of Africans, one that is playing out in schoolhouses and mosques across the continent.

I’ve spent a lot of time in Africa over the last two decades, traveling to more than thirty of its nations. Like elsewhere in the world, 99.99% of Africans – whatever their creed – are just trying to enjoy the best lives possible. Last summer I visited a remote elementary school in Africa and asked “what do you want to be?” Their answers included doctors, nurses, teachers, athletes, pilots, and business owners. The kids all dreamed of participating in the modern economy, whether they practiced Islam, Christianity, or a traditional religion. 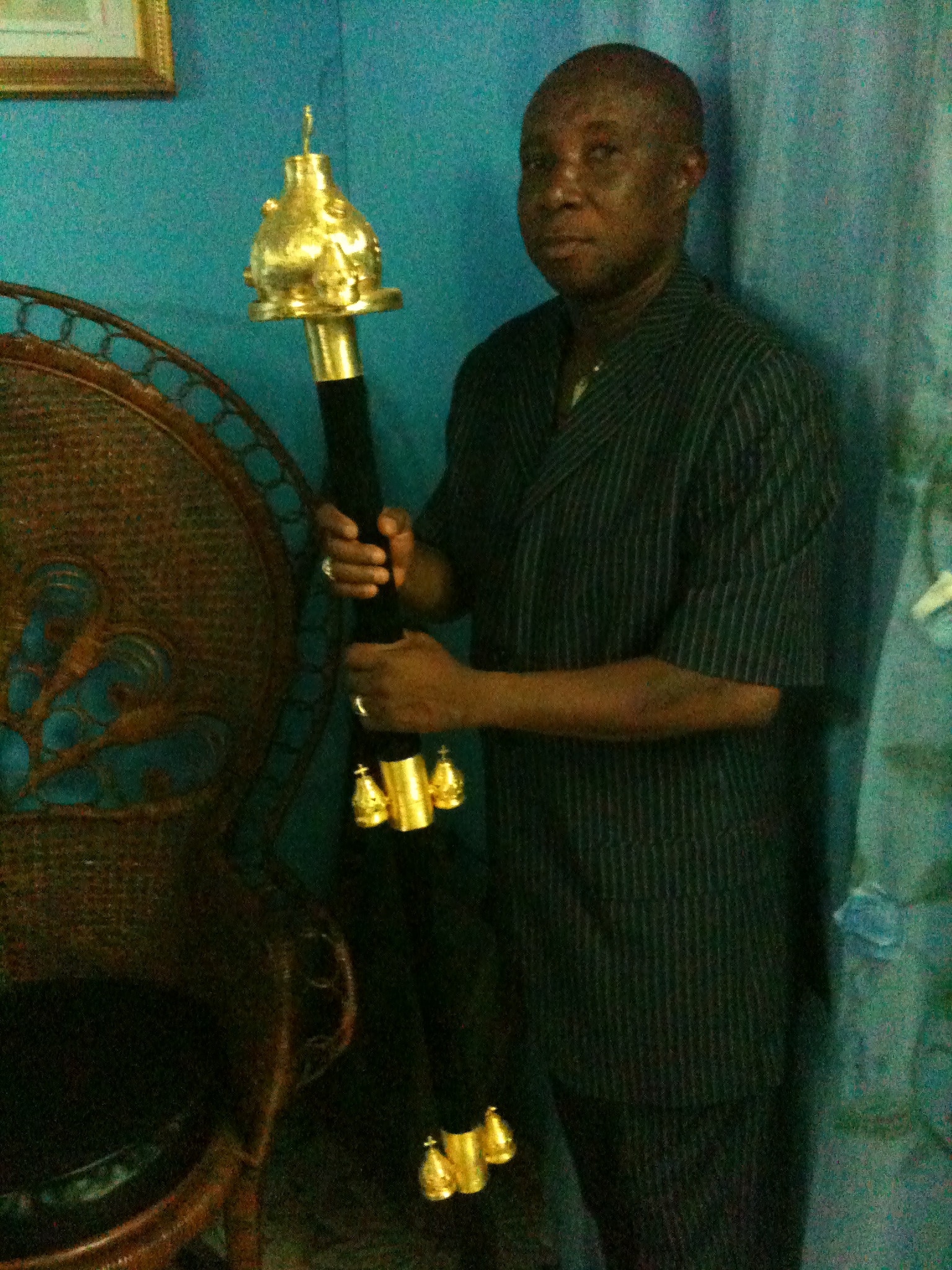 West Africa is a patchwork quilt of many religions. Even Muslim and Christian beliefs are infused with ancient practices. While driving through central Togo (a day’s trip from Gran Bassam or Burkina Faso), I was invited by a tribal king (pictured above) to witness a Vodun ceremony. Its practitioners are generally monotheistic, worshipping an all-powerful divine creator. Minor deities, rather like angels, serve the god and watch over villages. The Vodun ritual was held under a sacred tree – home to the village’s guardian deity. A dozen drummers rhythmically pounded. Villagers spiraled around them in an orderly line, gently swaying to the beat. The ceremony culminated with the priest sacrificing a goat. As its blood filled a wooden bowl, the procession advanced. One by one, they dipped their fingers and rubbed blood across their mouths. Afterwards, a few of the congregation started spinning in a wild frenzy.

It reminded me of the whirling dervishes from Islam’s Sufism, who I once saw twirl themselves into similar trances. Islamic Sufism is common in West Africa. The Wall Street Journal recently explained that “Sub-Saharan Africa was long seen as relatively immune to the call of Islamist militancy because of its unorthodox religious practices—rooted in Sufism, a more mystical mode of Islam that focuses on individual spirituality—and its traditional cultures, which are far removed from strict Middle Eastern ways.” Some Muslims view moderate Sufis as heretics, and the internecine conflict continues today.

For example, Saudi Arabia has spent ~$100 billion proselytizing its stricter interpretation of Islam: “Thousands of African theology students have been trained in the Middle East in recent decades, particularly at Saudi Arabia’s Islamic University of Medina, often to return as teachers or imams at the lavish new mosques that the Saudi kingdom has built across [Africa]” (Wall Street Journal). One of these clerics (from the University of Medina) mentored Mohammed Yusuf, the founder of terror group Boko Haram. “Boko Haram” means “Western education is forbidden.” Yusuf’s tactics included sending child suicide bombers into Sufi mosques and kidnapping students from Western-style schools.

It’s telling that Yusuf’s jihad focused on education. Islamic militants preach that “‘[y]our problems exist because you are led by the Western system, and as long as you don’t take the great Islamic way, these problems will remain’” (Wall Street Journal). Paradoxically, this message resonates in Africa and the Middle East because so many people lack “Western” educational opportunity. If African boys and girls are given the skills to succeed in the global economy, the militants’ power will wither.

Unfortunately, African education is under pressure from low commodity prices. Government budgets are shrinking. Many public schools also are regional, requiring distant families to pay for room and board. How many children across Africa are staying home because their parents can no longer afford such expenses? High oil prices helped to fund the spread of jihad, and now, low prices are diminishing the educational opportunities needed to combat it. Nelson Mandela said that “[e]ducation is the most powerful weapon which you can use to change the world.” The challenge for Africa is educating its children to succeed in the modern economy. 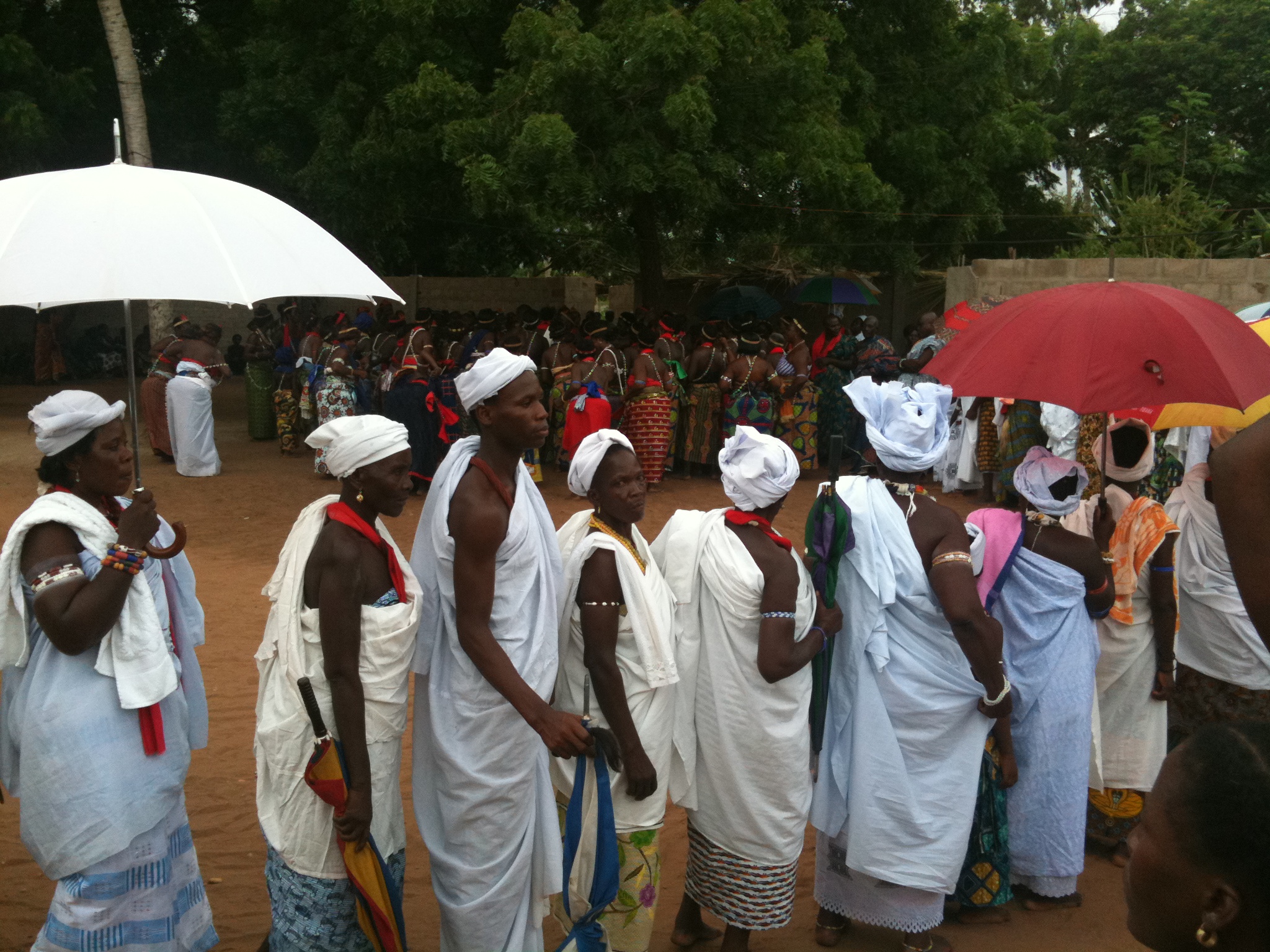 About the Gaille Energy Blog. The Gaille Energy Blog discusses issues in the field of energy law, with weekly posts at http://www.gaillelaw.com. Scott Gaille is a Lecturer in Law at the University of Chicago Law School, an Adjunct Professor in Management at Rice University’s Graduate School of Business, and the author of two books on energy law (Shale Energy Development and International Energy Development).