Last year’s tally of bankrupt exploration and production companies stands at 42, with debt defaults of ~$17 billion. Then there are the zombie energy companies that simply assigned their assets to lenders outside of bankruptcy. Who is the likely buyer of all these assets? It’s probably not Big Oil. The majors may not be “distressed,” but they face their own version of austerity – layoffs, reduced capital spending, and divestiture of non-core assets – if only to preserve shareholder dividends. As such, Big Oil is more likely to be on the selling side in 2016. Nor are the national oil companies of Asia likely to be buyers given their slowing economies.

This leaves private equity. Many PE companies are holding new and untapped lines of equity in the hundreds of millions. The PE teams realize they have once-in-a-lifetime opportunities for wealth creation. Prices are low, and the market is being flooded with prime assets.

PE management teams stand to profit most from their “incentive units,” a form of equity stake negotiated with their private equity funds. The incentive unit schedule typically provides that once the investors achieve a certain return, excess profits then flow to management at increasing percentage levels. For example, a PE cascade might provide as follows:

A few years ago, the chance of ringing the 3X bell may have seemed remote. Now, with distressed assets selling for as low as ten cents on the dollar, the odds for PE teams have improved. What if a $500 million acquisition is sold for $2 billion in 2019. The PE management team could receive more than $300 million in compensation.

Such great upside requires careful attention to the “drag along” clause, which grants the PE fund an option to buy-out the management team’s shares early – even if management does not want to sell. As the former president of a PE company, I experienced the drag along firsthand. My company was only in its second year of life, having acquired several exploration blocks in Africa. A national oil company made my investor a compelling offer for all of their PE companies as a package. I received a nice payment for my incentive units but it was, in my view, a premature sale. Two years later, just one of my four exploration blocks sold for 8 times its acquisition price.

My personal example highlights how drag along clauses can be problematic with undeveloped assets – those with unrealized value. Early exits may deprive management of upside potential. PE executives can seek to protect themselves from a premature drag-along in a variety of ways, including by:

Such clauses can provide PE teams with more certainty about the minimum value of their incentive units in cases of early termination. 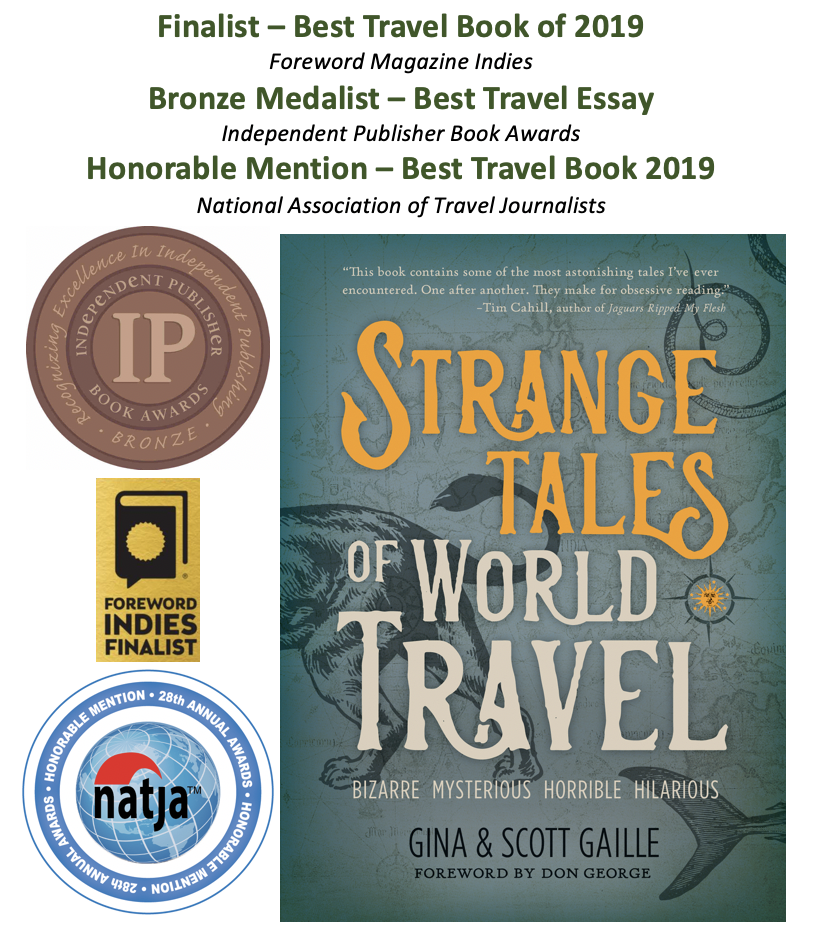 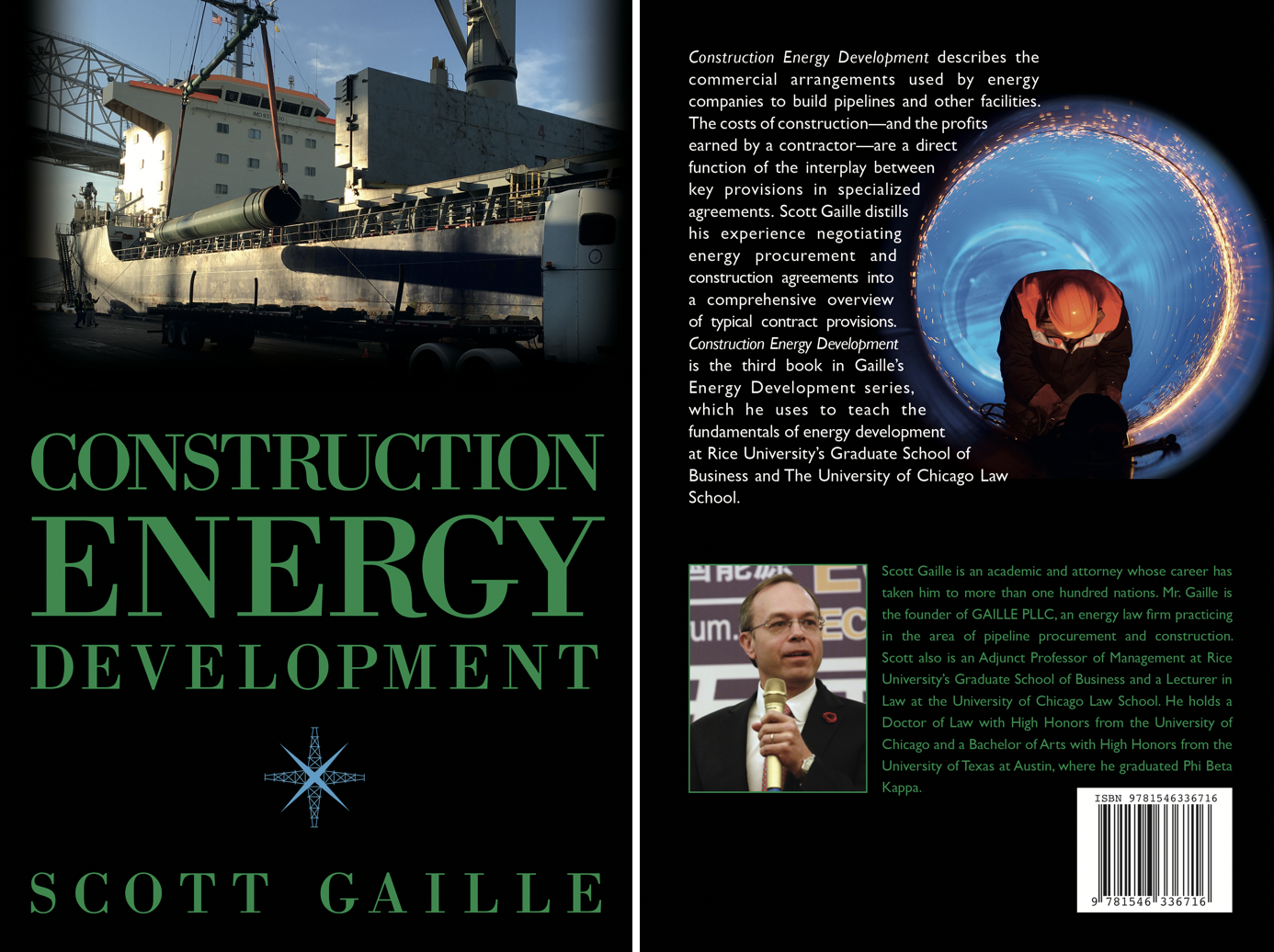